No matter which fund you're applying to, these are relevant

No matter what fund, fellowship, or lab you’re applying to, adherence to OTF’s mission is essential. It’s first and foremost among the criteria we consider when reviewing any application.

We support open technologies and communities that increase free expression, circumvent censorship, and obstruct repressive surveillance as a way to promote human rights and open societies.

As long as your idea falls within our mission and gets us excited, we are committed to finding a way to support you.

The projects and people we support all fall into one or more of the following categories: Technology Development, Applied Research, Digital Security and Community Gatherings. Some straddle the line between two of these categories, and some even touch on all three.

The projects and people we support all work to increase one or more of the following: access, awareness, privacy, and security. Many of our supported efforts can be defined as falling under two or more of these categories. Here’s what we mean when we use these terms:

Our goal is to support efforts that aim to advance Internet freedom in the world’s most repressive environments. Ideally, this means we support organizations and individuals that are:

One thing that separates OTF from other funders is that we do not provide grants to our supported projects. Rather, OTF administers deliverable-based contracts based on proposals and scopes of work. This means that compelling applications need to clearly propose objectives, deliverables, and timelines in order to be considered competitive. OTF does not provide “lump sum” funding of any sort - funds are disbursed following completion of previously agreed upon metrics and deliverables.

OTF supports projects, not overhead. Generally, we do not support standalone costs which are not directly associated with the completion of objectives or deliverables. For example, indirect costs such as operational or administrative expenses are not supported. This is in part due to the contractual vehicle OTF relies upon to support projects in the internet freedom space. This policy ensures that programmatic funds are focused on the objectives specifically outlined by Congress.

In the very limited instances where OTF determines that an overhead cost would be permitted, such costs cannot be greater than 10 percent of the overall cost of the project. Projects seeking an exception bear the burden of clearly demonstrating how the lack of such an inclusion will prevent the completion of the project’s objectives. 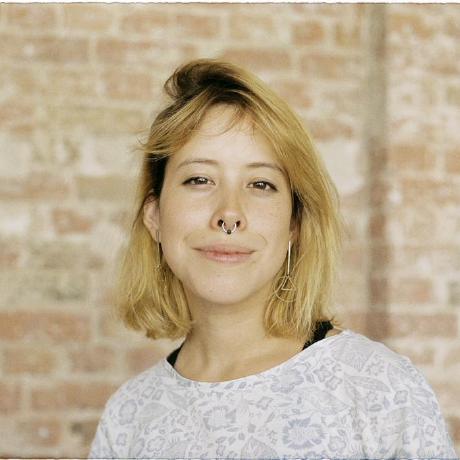